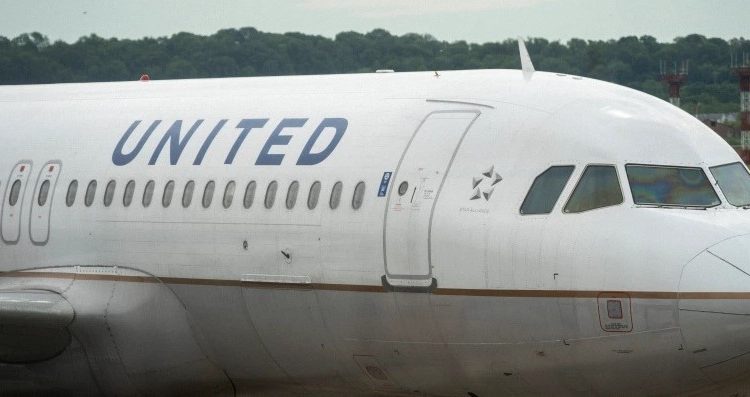 That equates to 45 percent of the workforce.

According to the company, there is an estimate and negotiations are still underway on voluntary departure schemes. The total number of layoffs may be lower. For the time being, 3,700 employees have left the company through a severance scheme.

The aviation sector has been hit very hard by the corona crisis. Aircraft were forced to remain on the ground for a long time.

As the virus continues to haunt in large parts of the US, as well as in other countries, recovery is slowing. According to the airline, the demand for airline tickets will remain low until there is a vaccine.

Sector peers such as American Airlines and Delta Air Lines also announced earlier that they were considering interventions. More than 20,000 layoffs are being reviewed at American.

Delta has informed nearly 2,600 pilots of a possible settlement that will be made. In addition, 7,900 Delta employees have been encouraged to retire early.