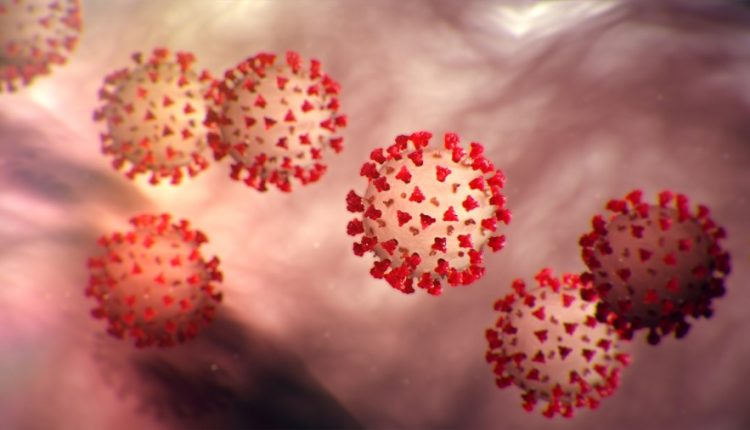 The worldwide advance of the Omicron variant of the coronavirus is unstoppable. Despite travel bans and additional restrictions, the new variant has now been adopted in at least 25 countries.

In South Africa, where it was discovered, the Omicron variant is already present in three-quarters of the new infections.

That has not prevented the spread of Omicron. According to the World Health Organization (WHO), the variant has been identified in 25 countries. Greece is currently the last country to join the list for the time being. The first case in the United States was also discovered yesterday in a traveller coming from South Africa.

It has since become clear that the variant has also come to Europe from other African countries. France confirms this morning that the new variant has been detected in a traveller from Nigeria in West Africa.

It makes clear that Omicron is spreading easily and quickly across borders and within countries. In Israel, for example, a patient took the variant from Malawi and travelled with it by public transport. An Omicron-infected person in Italy also travelled around the country for days before testing positive.

Ursula von der Leyen, president of the European Commission, says it is a “race against time” to limit the advance of the Omicron variant. “Prepare for the worst and hope for the best,” she said yesterday.

Australian epidemiologist Paul Kelly calls for calm. According to him, there are no indications that Omicron is more deadly than other variants. “Of more than 300 cases now diagnosed in many countries, the symptoms have been very mild, or patients had no symptoms at all,” Kelly said this morning.

He also says that there are no indications that the vaccines are insufficiently effective against this variant. “In many of the cases, travellers had already been double vaccinated. But they have not had any serious illness. So we have to wait and gather more information.”

The Omicron variant is on the rise in South Africa itself. The variant had now been identified in three-quarters of the infections last month. In Gauteng province alone, where Johannesburg is also located, 90 percent of the 1,100 new infections are involved. Omicron is thus well on its way to displacing the previously feared delta variant.

The WHO expects to be able to say within a few days how contagious the Omicron variant is. In addition, pharmaceutical companies hope to have a clear idea to what extent the current vaccines offer protection against the new variant within two weeks.

“There are no indications that the vaccines will not work, even if their effectiveness decreases,” WHO chief Maria van Kerkhoven said yesterday. “It’s still better to get a vaccine because it saves lives.”

The NICD says, based on data in South Africa, that the existing vaccines, in any case, prevent a patient with the new variant from becoming seriously ill or dying. However, the health institute does see that people are now more often infected a second time than with other variants. “An infection protected against the delta variant, but that does not seem to be the case with the Omicron variant,” said researcher Anne von Gottberg.

A team from the WHO’s African Department is going to South Africa to assist with source and contact investigations in the affected Gauteng region and to monitor developments around the variant.