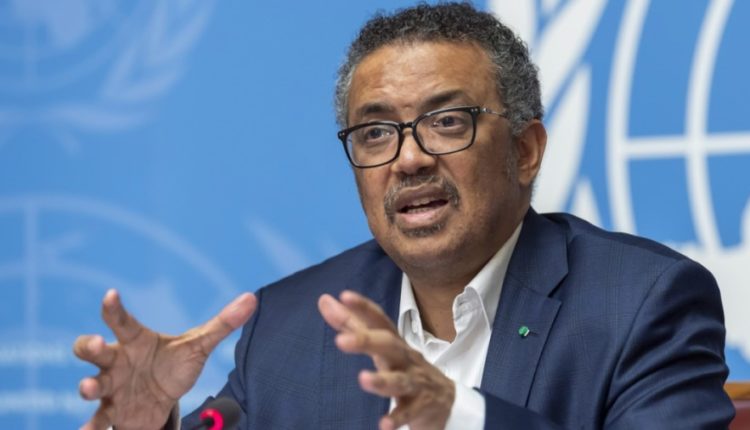 The acute phase of the global corona pandemic could be over this year if countries use all available tools to fight the virus.

According to the head of the World Health Organization WHO, that goal can be achieved if the vaccination gap between rich and poor countries is closed and if more testing is done. After that, the world will have to learn to live with the virus.

“We can end the Covid-19 health crisis, and we can do that this year,” the WHO said vaccinate, the WHO leader told health ministers and other officials from 34 countries.

According to him, there is a need to hurry, and he warns against the omikron variant. The virus can only be stopped if 70 percent of the population of all countries is vaccinated in the coming months. In Africa, 85 percent of the inhabitants have not yet received a shot, according to Tedros.

“It is dangerous to assume that omikron will be the last variant and that we are at the end of the battle.” The WHO received 100 reports of new infections every three seconds last week, the WHO head said second, the organization received a report of a death.

The WHO counter of infection cases has stood at 80 million since the new variant was discovered nine weeks ago in South Africa. That is more cases than in all of 2020 combined.