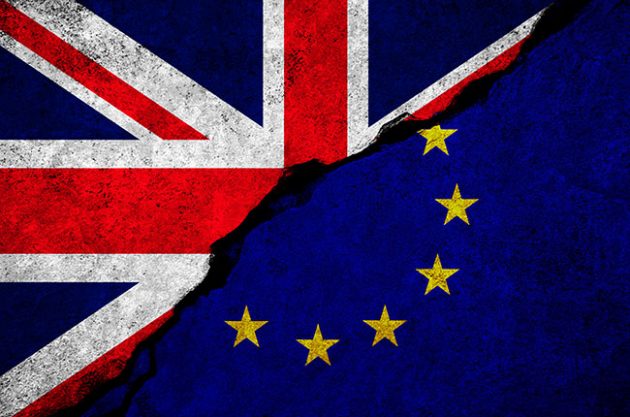 Britain is working with the European Union on an urgent and far-reaching solution to the trade problems in Northern Ireland since Brexit. A spokesman for British Prime Minister Johnson said.

Johnson’s spokesman said the issue could be discussed on the sidelines of the G7 summit this weekend. Johnson meets, among others, his German colleague Angela Merkel and French President Emmanuel Macron.

Johnson, however, had argued that the G7 summit might not be the appropriate forum to discuss the issue. But if necessary, he will raise the matter himself or talk about it when asked.

Since the British completed their exit from the European Union last year, ties between Ireland and the United Kingdom have soured. Mainly because of passages in the divorce papers dealing with trade between Great Britain and Northern Ireland, which is part of the United Kingdom.

Both sides agreed to an open Irish border to preserve peace, free trade and travel on the island. But the agreement also meant that Northern Ireland would effectively remain part of the EU’s internal goods market, meaning controls in ports.

London previously decided unilaterally to postpone the introduction of controls on goods shipped from British soil to Northern Ireland until October 1, much to the dismay of the EU.