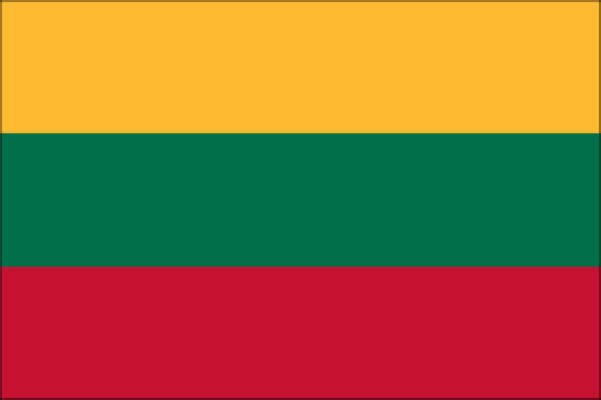 As of Saturday, Lithuania has stopped the supply of coal and metals from Russia to Kaliningrad by rail, among other things.

According to Lithuania, this is in line with the European embargoes that apply to those Russian products. Rail via Lithuania is the main way of transporting goods to the exclave via Russia.

“Our measures are going to have a serious negative impact on the population of Lithuania,” Patrushev said.

Russia also filed a protest with the European Union on Tuesday over the Lithuanian ban. EU ambassador Markus Ederer had to come to the Russian Ministry of Foreign Affairs on Tuesday because of the case.

Kaliningrad is a piece of Russian territory between Lithuania and Poland.