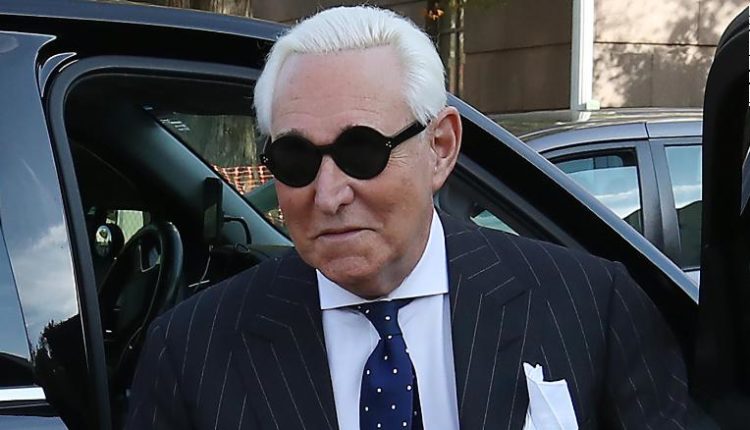 Roger Stone (67), friend, adviser and former campaigner of President Trump, has been sentenced to 3 years and 4 months in prison.

He was punished for lying to Congress, obstruction of the judicial process and improper influencing of witnesses.

Stone was found guilty in November for his role in the so-called Mueller investigation into the Russian connections of the Trump campaign team. Prosecutors wanted Stone to be in jail for between seven and nine years.

His ministry stated that the requirement was excessive and should be lowered. The four prosecutors who were on the case decided to hand over the case after the ministerial interference.

In the run-up to his case, Stone had, according to the judge, also acted “threatening and intimidating” towards the court by distributing individual photos via social media.

Seventh Death by Coronavirus in Italy