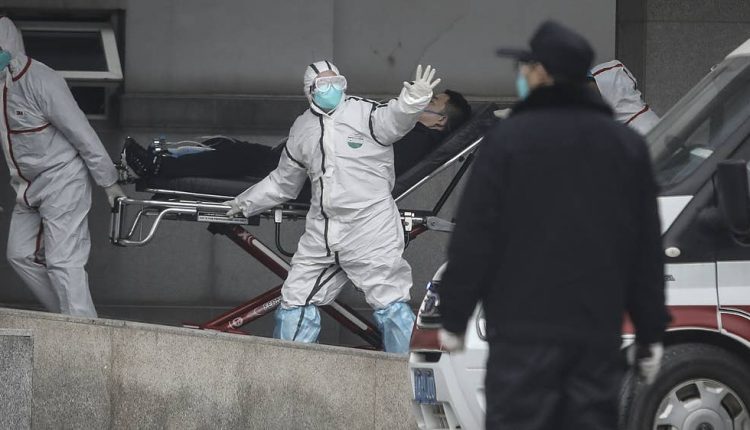 The corona pandemic could have caused more than twice as many deaths as previously believed. Estimates of researchers at the University of Washington in the US state of the same name have shown that possibly 6.9 million people worldwide have died from an infection with the coronavirus.

That said, director Christopher Murray of the IHME, the responsible institute of the university, on Thursday. The World Health Organization (WHO) estimated the number of corona deaths worldwide on the same day at about 3.2 million.

There are significant gaps in death registration in almost every country globally, but there are clear differences between countries, the institute explains. It suspects that the widely divergent figures, even in rich countries such as Belgium and Germany, lack registration in older people, especially in long-term care.

The researchers base their estimates on excess mortality, which is obtained by comparing expected all-cause deaths in a given period before the pandemic with actual deaths during the pandemic. In doing so, it is taken into account that there was a shift in the causes of death during the pandemic. For example, there were fewer road accidents as a result of reduced mobility.

At the same time, for example, there were delays in the treatment of other diseases. After taking those factors into account, the researchers estimated the number of deaths likely to be due to Covid-19 alone, although they weren’t always recorded as such.

The Institute for Health Metrics and Evaluation (IHME) has continuously published projections of the number of deaths during the pandemic, including illustrations of how protective measures such as wearing a mask could affect the outcome of the pandemic.

The White House has repeatedly cited models from the IHME. The institute leads the “Global Burden of Disease” project, a study published annually in the journal The Lancet, which analyzes, among other things, causes of death, disease and risk factors in countries around the world.