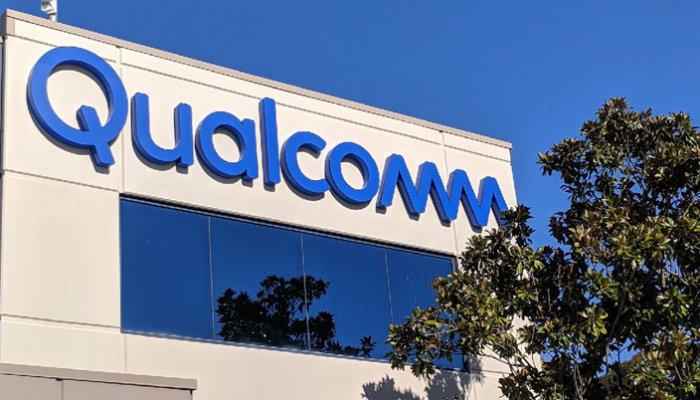 Chipmaker Qualcomm is going to adjust its branding to make it simpler. For example, Snapdragon chips now have a product name with a single number behind them.

At the moment, the chips are given a product name with three digits, for example, the Snapdragon 888, one of the latest models. The first number stands for the chip’s power (with 8 for the more high-end chips and, for example, 4 for cheaper devices). The second digit primarily indicated the chip’s generation, and the last digit indicated minor adjustments.

However, given the amount of Snapdragon chips that have been released in recent years, that system is reaching its limits. For example, the 6-series of chips is at 695, and the high-end is at 888. So there isn’t much room for new chips there anymore. Therefore, a ‘rebranding’ is announced, but what it will look like is not yet entirely clear.

Qualcomm says it’s moving toward a “single-digit series and one generation number, like our other product categories.” If we look at the processors for PC, we see a similar naming scheme with, for example, the Snapdragon 8cx Gen 2, which is not so much simpler than the current system. However, Qualcomm does not want to say that the new mobile chip names will look like this.

In addition to vague naming ideas, the company says Snapdragon should become a separate brand, no longer under the Qualcomm umbrella. Also, the option for 5G will no longer be explicitly stated ‘because 5G is now everywhere.

Qualcomm will hold its Snapdragon Tech Summit at the end of this month, where a new high-end chip is expected to be announced, presumably with the new name immediately.