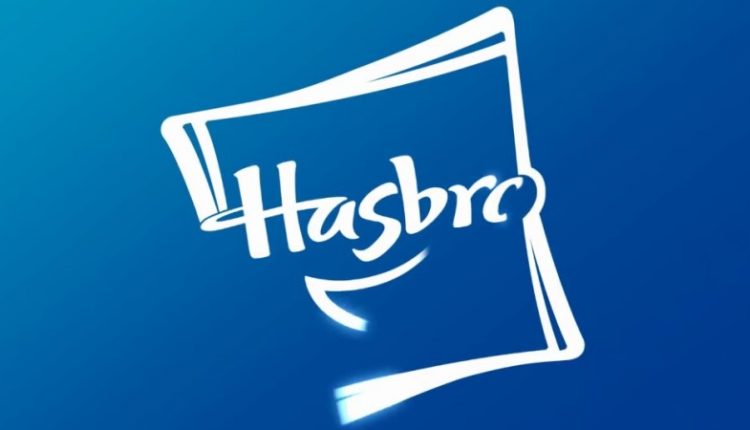 The American toymaker Hasbro, known for example from Monopoly, Transformers, Play-Doh and My Little Pony, has recorded a considerably higher turnover in the past quarter.

The company profited from good sales of board games such as Dungeons and Dragons, the card game Magic: The Gathering and toys based on films such as Star Wars and The Mandalorian.

Revenue in the second quarter rose 54 percent to more than $1.3 billion than a year earlier. As a result, adjusted net profit was over $154 million compared to just $2.7 million a year ago.

Hasbro has done well during the corona crisis as people were confined to their homes during the lockdowns and looked for entertainment for their children. The company did suffer from the closure of toy stores, but toy stores have now reopened, which is boosting sales.