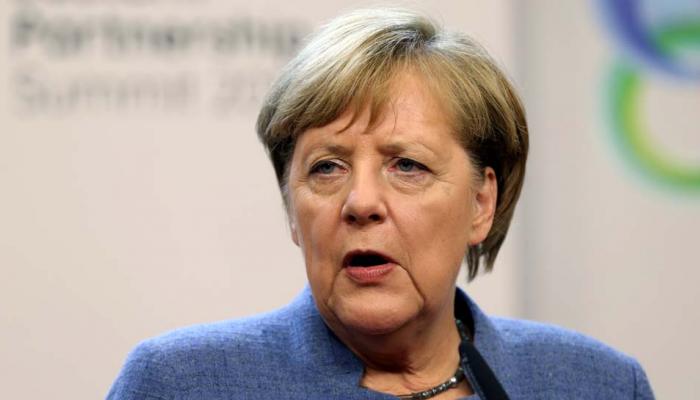 According to a German climate think tank, the country has thus been able to meet its target that had already been lost sight of, namely reducing 40 percent compared to emissions in 1990.

The Berlin-based Agora Energiewende reports that emissions in 2020 were 42.3 percent less than 30 years ago. Last year, Germany emitted 722 million tons of greenhouse gases, 80 million tons less than before.

According to Agora Energiewende, two-thirds of that decline can be traced back to the corona pandemic, which brought industry, travel, and public life to a near standstill. Had it not been for the corona crisis, the drop would have been 25 million tons, which equates to 37.8 percent, the researchers estimate.

The German Environment Minister Svenja Schulze is satisfied and points out that the progress made is not only due to the pandemic.

“CO2 emissions have now decreased for the third year in a row,” she told DPA news agency. “This is a clear positive trend. In addition to the consequence of the coronavirus, which also shows the effects of the policy of recent years. “

Greenhouse gases are a chief cause of climate change, as they trap heat in the atmosphere and raise temperatures. Besides, CO2 emissions, caused by human activities, are primarily responsible for global warming.

Belgian Police Will Check More Strictly At the Border