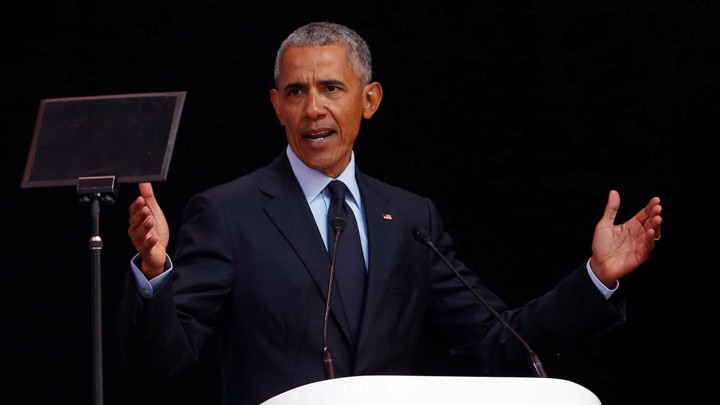 “Women are not perfect, but they are undeniably better than men,” said former US President Barack Obama at a leadership event in Singapore.

According to the former president, among other things, the standard of living would also improve if a female leader were to be present in all countries of the world for two years.

Barack Obama, who was president of the United States from 2009 to 2017, also spoke about political polarisation and the use of social media to spread untruths writes BBC. But the most remarkable statements made by the ex-president at the private event were about women’s leadership qualities.

“Women, I want you to know that you are not perfect, but you are undeniably better than us (men),” Obama said.

According to the former president, the standard of living would also improve if, for two years, a woman was at the helm in every country in the world.

“If you look at the problems in the world, they usually come from old people, especially men, who don’t want to let go of their dominant position,” Obama said.

When asked if he would like to go back into politics himself, Obama replied that leaders should step aside when the time is right.

“Political leaders need to remind themselves that they are there to perform a task, but not for life, and not to strengthen their sense of self-interest with their power.”