First Case of Monkeypox in Germany 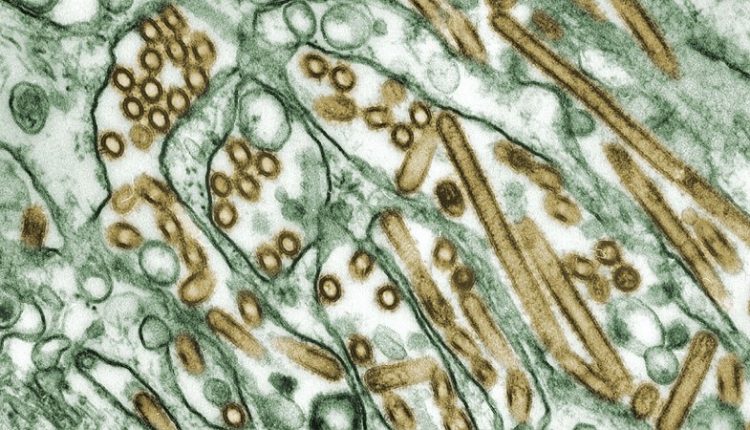 The first case of monkeypox has also been confirmed in Germany. The virus was diagnosed in a patient on Thursday, the Institute of Microbiology in Munich announced on Friday. The patient had characteristic changes to the skin.

“It was only a matter of time” for monkeypox to show up in Germany too, said German Health Minister Karl Lauterbach. The reports from other countries made doctors and patients in Germany extra alert.

“Based on the available data, we assume that the virus is not highly contagious and that the outbreak can be contained.” However, this must be done quickly. “We will further analyze the virus and investigate whether it is a more contagious variant.”

Due to the increased awareness of the disease, cases of the rare monkeypox are being diagnosed in more and more countries. It is still unclear to what extent the pathogen, which originates from Africa, has already spread internationally. According to health authorities, the virus usually causes only mild symptoms, but the disease can also be severe.

People who have sexual contact with many different people are most at risk of infection, said German doctor Norbert Brockmeyer, chairman of the German Center of Expertise for Sexually Transmitted Infections. However, the virus can also be transmitted through physical contact. But there is no reason for great concern. “The monkeypox can be kept under control.”