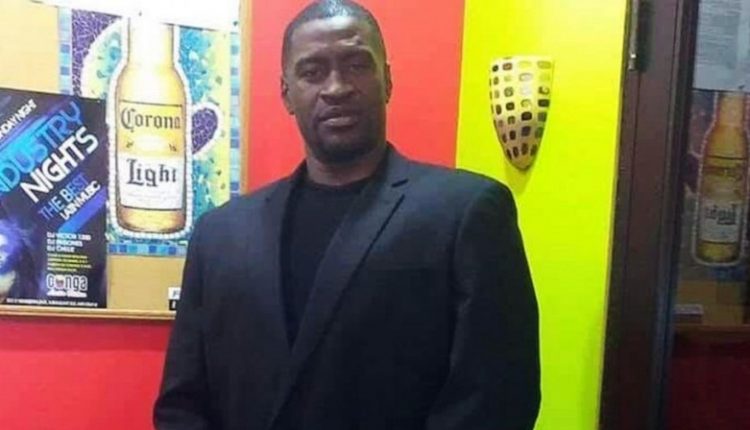 The lawyers of former US police officer Derek Chauvin have started his defence in the criminal case surrounding the violent death of black detainee George Floyd in May last year.

The defence called its first witnesses on Tuesday in the hope of raising doubts among the jury about the cause of Floyd’s death.

Chauvin, 45, has been charged with premeditated murder and manslaughter. The most substantial evidence against him is the video that a bystander made, which shows Chauvin pressing his knee on a handcuffed George Floyd’s neck for nine minutes. Chauvin’s lawyer Eric Nelson has based his client’s defence on three points.

The first of these is the cause of death: asphyxiation and oxygen deficiency, according to the prosecution. On the other hand, the defence argues that Floyd succumbed to the effects of heart disease and drug and drug use.

“The evidence shows that Mr Floyd died of cardiac arrhythmias caused by high blood pressure, vascular disease, the intake of methamphetamine and fentanyl, and the adrenaline rushing through his body, further compromising his already damaged heart,” said Nelson attorney in his opening argument.

Chauvin’s lawyer also wants to convince the jury that his client did not use excessive force. On Tuesday, he had summoned former cop and police instructor Barry Brodd, who called Chauvin’s actions “justified”.

According to Brodd, who is paid by the defence as an expert witness, Chauvin’s violence was not lethal. The prosecution had previously heard witnesses from other officers and instructors who claimed that Chauvin did act wrong by using unauthorized violence and not resuscitating Floyd.

The third point in Chauvin’s defence is the situation surrounding the deadly incident on May 25 last year. Lawyer Nelson painted a picture of hostile bystanders who posed a potential danger to the police officers on the spot.

According to Peter Chang, one of the agents present at the incident, the bystanders were “loud and aggressive”. However, when questioned by the prosecution, Chang had to admit that he and the other officers did not call for assistance from colleagues.

Floyd’s death sparked a storm of outrage in the United States and far beyond last year and mass demonstrations against racism and excessive police brutality.