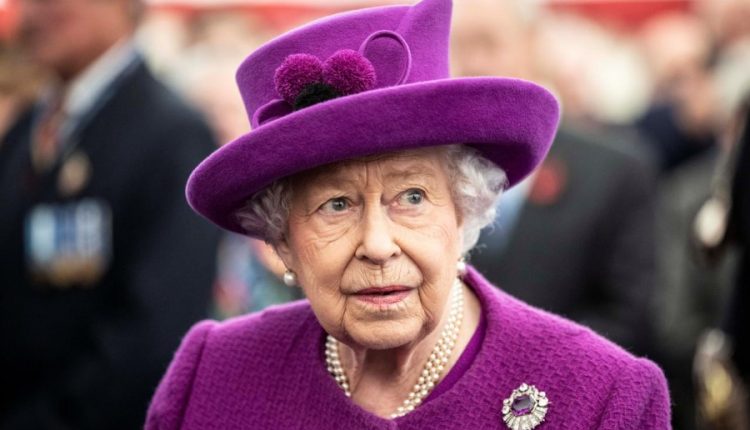 According to her doctors, the 95-year-old Queen must rest for at least two weeks. But, according to Buckingham Palace, the Queen would absolutely insist on taking part in an important memorial service for those who died in the wars on Sunday, November 14.

Queen Elizabeth II is 95 and has sat on the British throne for almost 70 years. Earlier this year, her husband passed away, and a few weeks ago, the Queen had to cancel a visit to Northern Ireland and spent a night in a hospital.

Exactly what the problem had not been disclosed. The Queen then appeared to resume her usual duties, but she did walk with a cane during a celebration at Westminster Cathedral in London in mid-October. That’s not her habit. It was also informed that Elizabeth would not attend the Climate Summit that will start in the Scottish city of Glasgow.

Brazil to Accelerate the Reduction of Greenhouse Gas Emissions