Brexit Minister: Within Three Weeks The Deal Is Finished 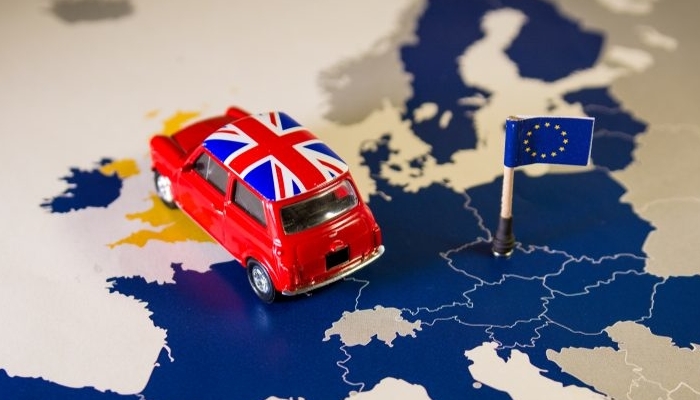 Brexit Minister: Within three Weeks the Deal is Finished. The Brexit deal will be completed within three weeks, British Secretary of departure Dominic Raab addresses in a letter to the chairman of the Brexit committee Hilary Benn on Wednesday, according to the reports.

The minister tells in the letter when he can speak more about the deal.

“I currently assume November 21 to be good,” writes Raab.

At least 95 percent of the agreement would be ready now.

“The end is now clearly in sight, and although there are restrictions, we can navigate it,” the minister proceeds.

Raab responds with his text to a message from the committee, which asked him about an update on the conversations.

A source from the government approved to that hope is indeed based on a three-week political agreement.

In this way, EU leaders can put their signature in mid-December.

The British pound reacts quickly to the news of the letter on Wednesday by shooting up in value.

The currency increased by 0.7 percent against the dollar.

The letter from Raab dated from October 24 but was only put online on October 31st.

The minister also reported earlier, last July, that the deal is expected to be completed in October.

He stated at the time that the agreement had already completed for 80 percent.