EntertainmentNews
By Nicholas Hawtrey On Aug 23, 2019 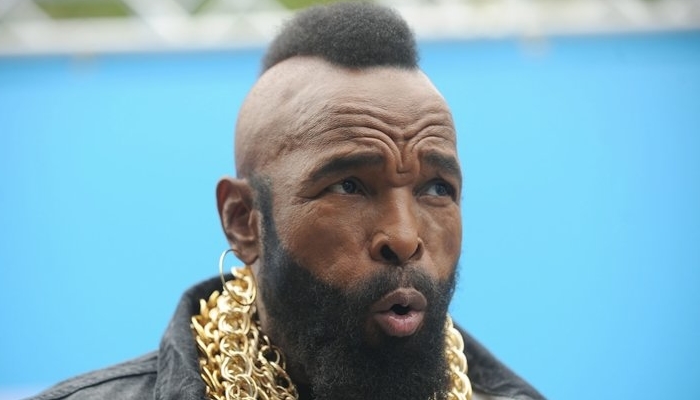 A-Team’s Mr T denounces Weed producer for Name. Actor Mr T, best known as one of the members of The A-Team, is not so happy with the American weed company Leafly.

The company sells a type of weed with a logo that,

according to the actor, suggests that his name is attached to it.

The 67-year-old American therefore went to court, according to the reports.

The species has the name Mr Tusk and has a logo with the letters Mr According to Mr T confuses,

and it seems as if he is working with the company.

He, therefore, wants the name to be changed.

Leafly has not yet responded to the case.