TechInternationalNews
By Nicholas Hawtrey On May 3, 2019 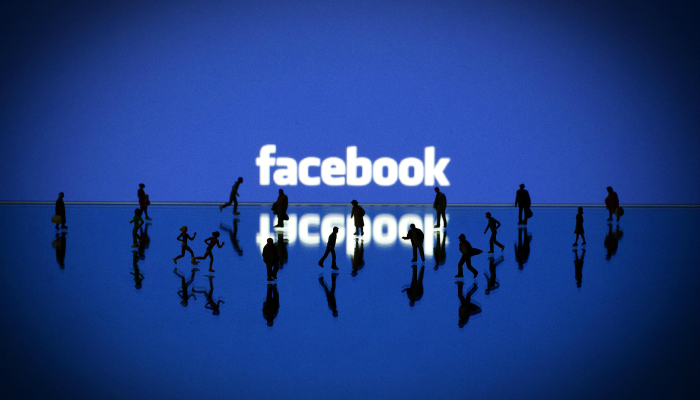 Earlier there were rumours that the company is working on a crypto coin for WhatsApp.

According to rumours, Facebook intends to reward users of the platform with cryptocurrency for viewing advertisements.

Purchases can then be made via Facebook with this money.

Facebook is said to be in conversation with Mastercard and Visa for the project,

and the social medium is looking for 1 billion dollars in investments, according to the sources.

Earlier there were speculations that Facebook is working on a crypto coin,

specially developed for WhatsApp, with which users can pay each other.

This payment method should still be available this year.

Other crypto coins, such as the bitcoin, are notorious for a stable exchange rate.