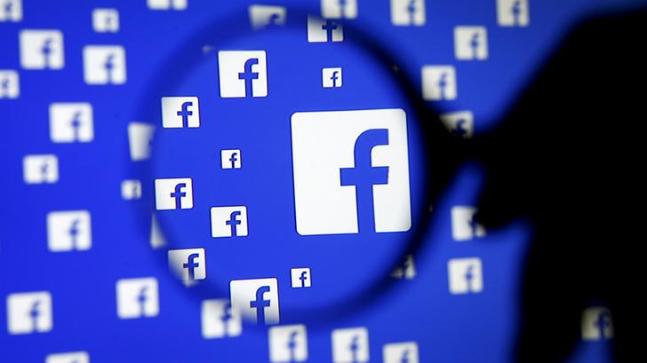 Many of the accounts and spam and hate messages were taken offline before anyone reported them. Facebook uses technology that can automatically recognise unwanted messages. Gleicher does not specify how significant the share is that is automatically removed.

In addition to software, human moderators also monitor messages on their content. In April it became known that the team of Dutch moderators according to the Volkskrant daily gets about eight thousand reports of inappropriate messages to process.