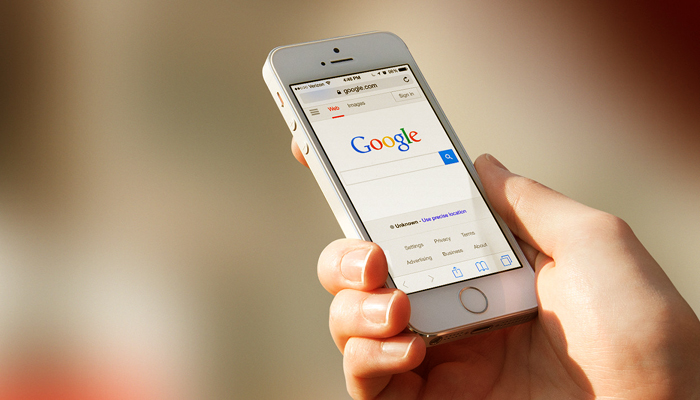 France charges Tax for large Tech Companies. France will introduce a special tax for large tech companies next year if there is no European tax.

Minister Bruno Le Maire of Economic Affairs gave the European Union the time to reach a joint initiative up to and including March.

If that fails, the French tax will start retroactively on 1 January.

We have been considering for a while in Europe about a special tax for tech giants like Apple, Google and Facebook.

They would be taxed on the turnover they produce in a country.

Due to all sorts of regulations, large companies pay little tax.

France wants to collect about 449 million pounds per year with the ‘digital’.

Within Europe, it is not yet possible to reach agreement on such a tax.

Member States like the Czech Republic are upset by a fear that the tax will cost more than it yields.

All EU Member States must collectively agree to the tax.

Earlier, the United Kingdom announced that it was imposing a tax on the turnover of large tech companies.

However, that will only occur from April 2020.

Google Stops Earlier With Plus After A New Leak