Google Stops Earlier With Plus After A New Leak

TechInternationalNews
By Nicholas Hawtrey On Dec 11, 2018 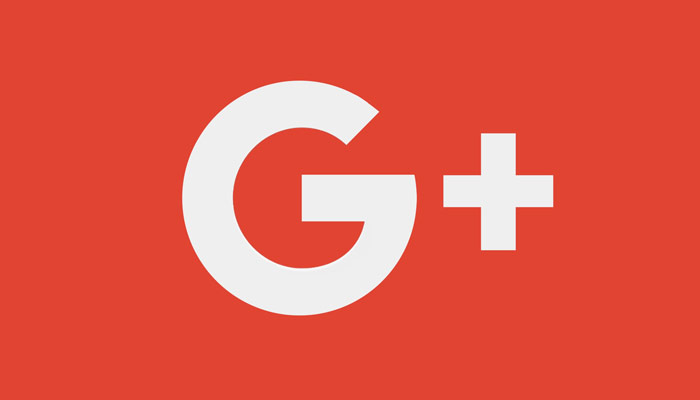 Google stops earlier with Plus after a New leak. Google has again found a leak in the Google+ social network. As a conclusion, 52.5 million users may have been affected.

The new leak is in an API that developers can use to link Google+ profiles, Google reports in a blog post.

Because of the leak, developers could come to the real names, addresses and ages of users.

The leak was about six days to abuse. Google states it has discovered no proof that the data was misused.

Nevertheless, Google announces that the leak halts earlier with Plus.

Initially, this would occur in August 2019, but now the plug is pulled out of the social network in April.

Prior this year, it emerged that Google had been conscious of a massive data breach in its social network for months.

When that came out, Google responded to stop the service.

EU Ministers Do Not Want To Reopen Brexit Negotiations