EntertainmentNews
By Nicholas Hawtrey On Aug 20, 2019 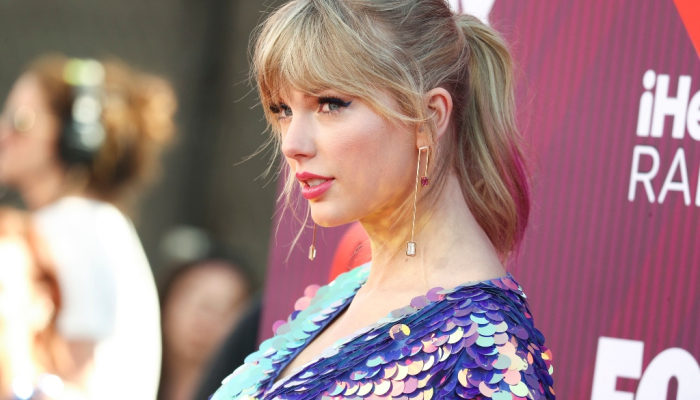 The record is only in stores from Friday but has already been sold a million times.

“The demand for this album is exceptional.

It has been sold almost a million times worldwide in advance,”

Swift’s previous album Reputation, which was released in 2017,

was the last record to sell a million copies in the United States the week it was released.

Although with all streaming services these days it seems impossible to get this done,

Taylor is fast on the way to this milestone.

In the end, the 29-year-old American sold more than 2.2 million copies of Reputation in the US.

Of her 1989 album, the album for Reputation, 6.2 million were sold in her home country.

Dozens of Child Abuse Lawsuits against the Church in New York