Dozens of Child Abuse Lawsuits against the Church in New York 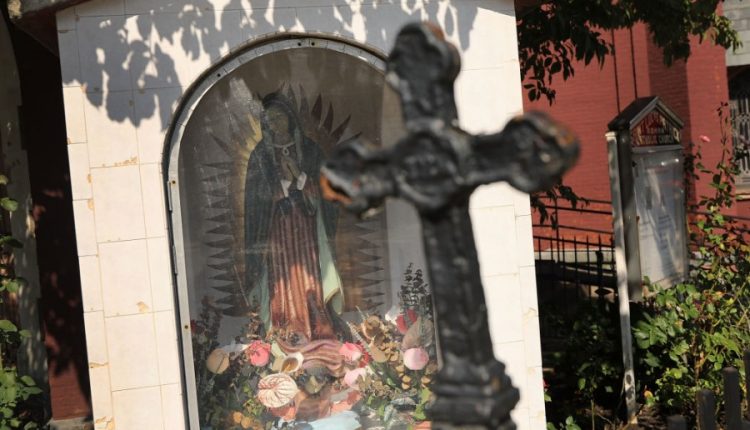 This gives victims of sexual abuse that sometimes took place decades ago still the opportunity to go to civil court.

According to data from the court in New York, especially priests, are accused of abuse. Besides, many victims blame Catholic church leaders for covering up the scandals.

The new law can lead to hundreds of charges against churches, schools and other agencies in New York where children have been abused in the past. That was often not possible until Wednesday, because complaints were time-barred.

The authorities are discussing new regulations that make it possible to hold perpetrators responsible for their actions, “regardless of when the crime was committed”.

Victims of all ages have a year from Wednesday to accuse their alleged abuser. After that, only victims up to 55 can still go to court for old abuse cases.