EntertainmentNews
By Nicholas Hawtrey On Sep 29, 2019 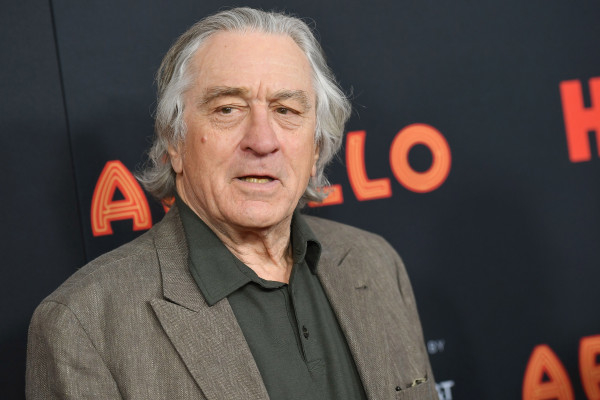 Robert De Niro: “It is Shameful what Trump Does.” Donald Trump (73) and Robert De Niro (76): they probably won’t become friends.

On Friday, the actor joined the premiere of his new film The Irishman behind a possible impeachment by the American president.

“He’s such a good-for-nothing.

He knows no ethics, has no morals. He’s immoral.”

In April, he described the president as a “huge loser” and a “fake gangster.”

after which he described the president as “someone with a very low IQ”.

Donald Trump Has Completely Had It With Beyoncé