EntertainmentNews
By Nicholas Hawtrey On Sep 24, 2019 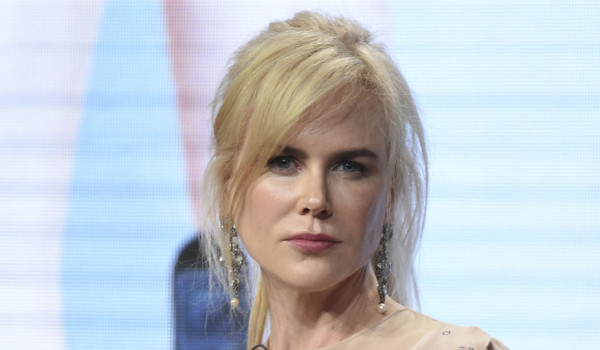 Nicole Kidman wants to Restore a Broken Relationship with Adopted Children. After her divorce from Tom Cruise (57), Nicole Kidman (52) lost contact with her adopted children.

The main reason that they hardly speak to each other is that Isabella (26) and Connor (24),

chose to follow their father and be ordained to the Church of Scientology.

But now the actress says she loves her children “unconditionally”.

because they committed themselves to the Church of Scientology.

Father Tom is a prominent figure in the exclusive religious community,

Despite the troubles, Nicole still says she feels “unconditional love” for her two oldest children.

“Motherhood is a journey in itself,” Nicole explains.

“There are incredible peaks and troughs, whether you are an adoptive mother or the biological mother.

What a child needs is love.”

But the actress does not stop there.

“They chose to live as Scientologists,” the 52-year-old continues.

“A parent’s job is to offer unconditional love.”

The band is supposed to be so diluted that Nicole is not even welcome for her son Connor’s wedding.

His wife is also a member of the Church of Scientology.

There also seems to be minimal contact with daughter Isabella.

Her life is also dominated by faith.

Moreover, the father of both is the most prominent member of the Church.

Nicole knew about this when she married Tom in 1990, but the marriage failed in 2001.

The children then chose their father over their mother.

Although it hurts her that they are no longer in contact, Nicole has peace with it.

“What matters is that I am there for them when they need love and support,” says the actress.

Meanwhile, the 52-year-old has found the love of her life in country singer Keith Urban,

with whom she had daughters Sunday Rose (11) and Faith Margaret (8).