EntertainmentNews
By Nicholas Hawtrey On Jun 18, 2019 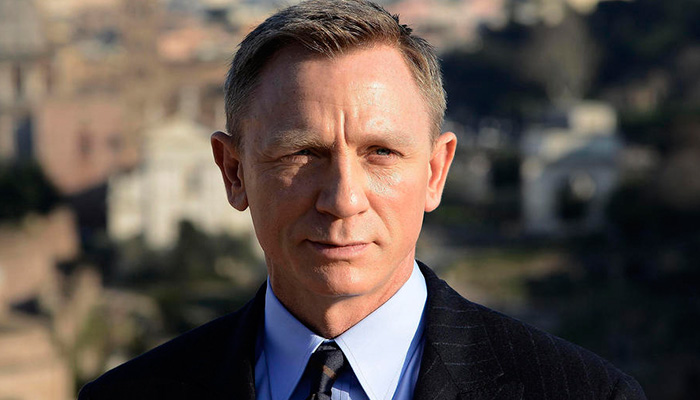 “No Investigation after an Explosion on set Bond 25.” The British Occupational Health and Safety Service see no reason to investigate the controlled explosion two weeks ago on the set of the new James Bond film.

According to the reports, No reason was found for further steps.

A piece of scenery collapsed due to the explosion at the Pinewood Studios near London.

After this, the set was closed for research.

Leading actor Daniel Craig, who had to undergo surgery at the end of May,

because he severely injured his ankle while filming the film, has almost recovered.

The actor posted a photo of his rehabilitation earlier this week on social media.

The filming for the 25th, still untitled Bond film had to be postponed for half a year,

because director Danny Boyle got the producers arguing about the scenario.

Boyle was removed from the project, and the script was rewritten considerably.

The film should be shown in cinemas in April 2020.