EntertainmentNews
By Nicholas Hawtrey On Jun 21, 2019 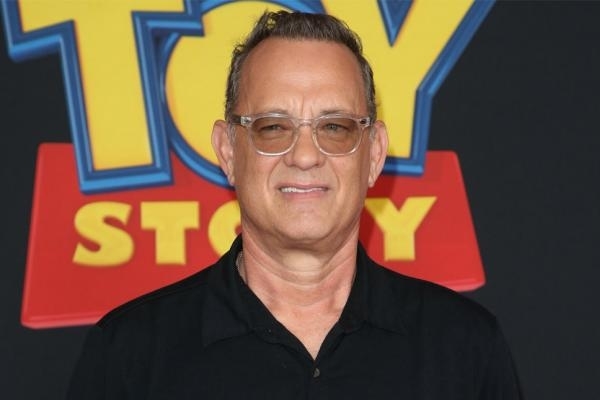 Toy Story 4 is Heading for the Biggest Opening. The new animated film Toy Story 4, which will be playing in the US this weekend, is heading for an opening weekend of around 200 million dollars.

That could make it the very best opening ever for an animated film in the US, according to the reports.

The new Pixar film is therefore fast becoming the second major ‘film event’ of the year,

after the record-breaking Avengers: Endgame.

In the fourth part, cowboy Woody is no longer the toy of his old “owner” Andy, who is now an adult, but of the girl Bonnie.

When a new beloved toy from Bonnie, Forkey, runs away, Woody decides to look for him.

In America, where he will be playing this week, the film only got lyrical criticism.

Toy Story from 1994 was a milestone in film history; it was the first full-length computer-animated feature film ever.

Director John Lasseter received a special Oscar for this.