BusinessInternational
By Nicholas Hawtrey On Jul 1, 2019 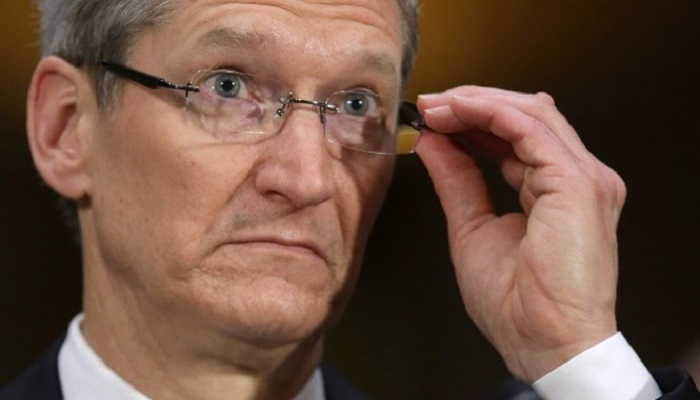 Apple Moves production of Mac Pro from the US to China. The production of the new Mac Pro, the only major Apple product made in the US, is relocated to China, according to the reports.

The decision will be against the sore leg of President Trump,

who has regularly challenged Apple in recent years because he says the company does not produce enough products in the United States.

Also, with import duties on goods produced in China,

the US president is trying to make it more attractive to relocate production to the US.

Labour costs
Since 2013, Apple has had Macs made again in the United States, in Austin, Texas.

When Apple announced that the company would still produce computers in America, Apple CEO Tim Cook stated that it was impossible to relocate all production to the US.

Not only because the labour costs in the US are higher,

but also because American employees would not have the required skills.

In recent years, Apple encountered some problems with the production of the Macs in Texas.

For example, the plant proved unable to respond quickly enough to increasing demand.

Damage
In May, Trump threatened to introduce an import tariff on almost all products from China.

Apple opposes this: according to the company, trade rates will harm both Apple and the US economy.

In the meantime, Apple is making plans to remove part of its production from China.

For example, the company would like to transfer a larger share of its iPhone production to India and Vietnam.

Apple is also considering having more products assembled in Mexico, Indonesia and Malaysia.

Final assembly
The United States is not on the list of possible production countries.

In a statement, Apple says it does invest a lot in the US.

The company states it works together with more than 9,000 American suppliers.

Those activities accounted for more than 60 billion dollars last year.

Also, the company points out that the Mac Pro, “like all our products”, is designed in the US state of California.

“Final assembly is only part of the production process.”