TechInternationalNews
By Nicholas Hawtrey On Jun 14, 2019 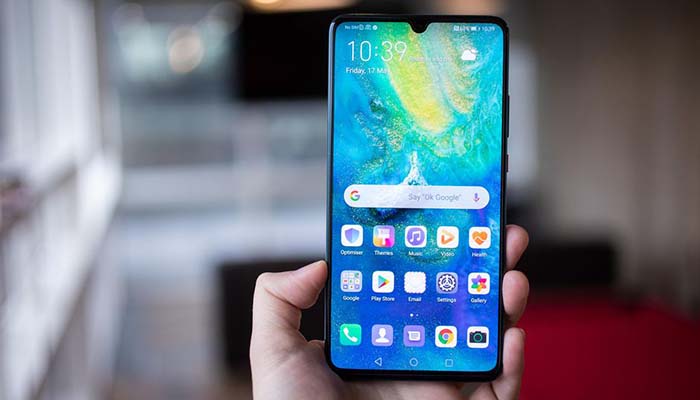 Huawei Records its Operating system Trademark. Huawei has registered the Hongmeng trademark in various countries, according to the report based on data to the World Intellectual Property Organization (WIPO).

The operating system of Huawei must be able to replace Android.

The United States forced sanctions on Huawei because the country suspected the company of espionage for the Chinese government.

As a conclusion, companies from the United States are restricted or not even allowed to do business with Huawei.

Among those companies is Google, which the operating system Android delivers to Huawei.

As a result, Huawei threatens to lose support for the software of its smartphones.

Huawei is preparing a backup as Google definitively cancels the collaboration under stress from US President Donald Trump.

Google warns of security issues if it can no longer provide a license to Huawei.

The tech giant expects the operating system of Huawei to be less secure than Android.

It is not yet apparent when the new operating system from Huawei will be released.