EntertainmentNews
By Nicholas Hawtrey On Aug 8, 2019 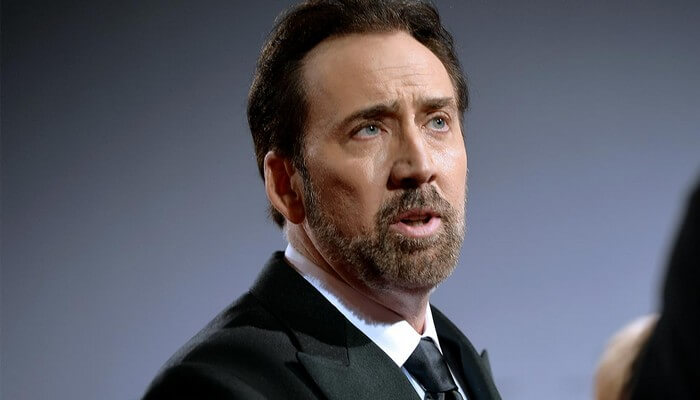 The 55-year-old actor says in an interview that it hurt him.

“There was a recent break,” Nicolas recalls. “I’d rather not talk about it.

I was pretty devastated and the way it happened.”

The actor and the makeup artist were together for over a year when they gave each other the yes in March in Las Vegas.

Four days after the wedding, Nicolas already applied for an annulment because,

according to him, they were drunk and did not know what they were doing.

Erika would also not have been honest about a relationship with another person and her criminal past.

The divorce was finally completed after 69 days.

For Nicolas, it is not his only flash wedding.

In 2002 he lasted only three months with Lisa Marie Presley.