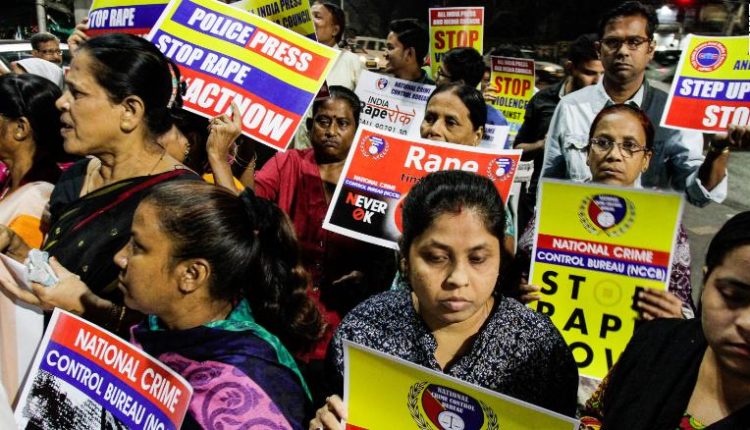 Death Penalty for Group Rape in India can be Executed. One of the four men sentenced to death for the rape and murder of a woman appealed but was found wrong by the court today.

Asha Devi, a 23-year-old physiotherapy student, was raped by four men in 2012 and beaten on a bus in New Delhi. Moments later, the woman died of her injuries.

A year later, the four men were sentenced. The other three men had already appealed and were also wrong. There is nothing to stand in the way of the execution of the sentence now.

The case caused a shock wave to penetrate Indian society. But rape is still prevalent in India. The laws on sexual violence became stricter, but the elite escaped.

Recently, a 23-year-old woman was set on fire while on her way to the court to handle her rape case. She died a few weeks later as a result of the injuries. On 27 November, a 27-year-old veterinarian was raped and set ablaze near the city of Hyderabad.

According to the latest data from the Indian government, more than 33,000 women and girls were raped in 2017.