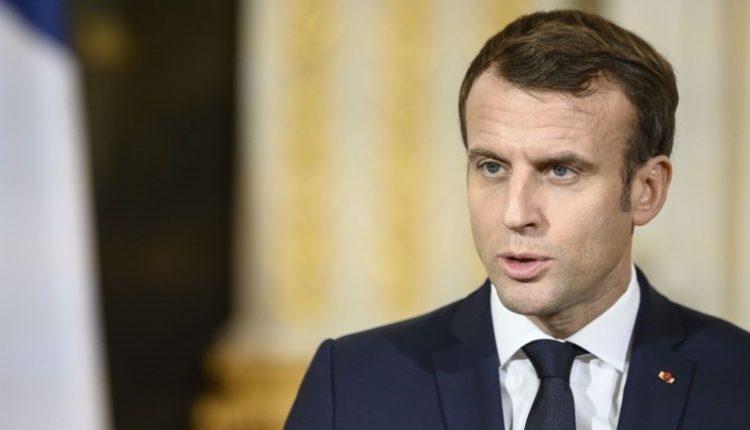 He said his country would fight with new strength against jihadists in the Sahara.

Macron is in West Africa to visit French soldiers there. Last month, thirteen lost their lives due to a helicopter accident in northern Mali.

France has deployed 4,500 soldiers in the poor Sahel countries to fight Islamic extremists there.