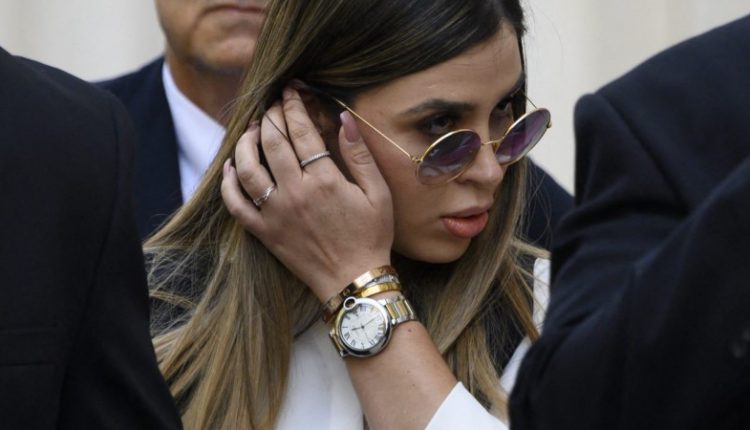 The court in the United States can sentence 31-year-old Emma Coronel Aispuro to life in prison.

10 Dead, At Least 16 Injured After Attack on Charities in…

Coronel Aispuro also said during a hearing that he was also guilty of drug trafficking and money laundering. She also admitted to having played a role in her husband’s escape from a Mexican prison in 2015. Even before the trial, the former beauty queen was expected to confess. She will hear her sentence on September 15.

She was arrested on arrival in the United States in February. She was accused of helping Guzman with his drug trade from 2012 to 2014 by passing messages to him, including after his arrest in February 2014.

The now 64-year-old ‘El Chapo’ ended up in prison for life in 2019, after the New York court found him guilty of, among other things, leading a criminal organization, money laundering and dozens of murders. The Sinaloa cartel is known as one of Mexico’s most violent drug organizations.