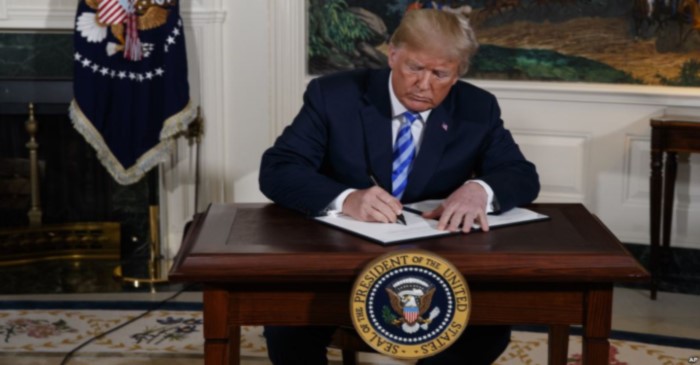 The US does not Want Allies to Buy Iranian Oil Anymore. The United States pressured its allies to stop importing oil from Iran on November 4, reports The Forbes News.

The decision follows President Donald Trump’s decision to cancel the nuclear treaty with that country.

Postponement or exemptions are not desirable, states the US Department of State. Among others, Turkey, India and China import oil from Iran.

The European Union, Russia and China did remain behind the nuclear treaty with Iran. Since the US stopped, prices in Iran have risen, while the Iranian rial collapsed at the same time.

Gareth Southgate: England does not Shy from Anyone at World Cup