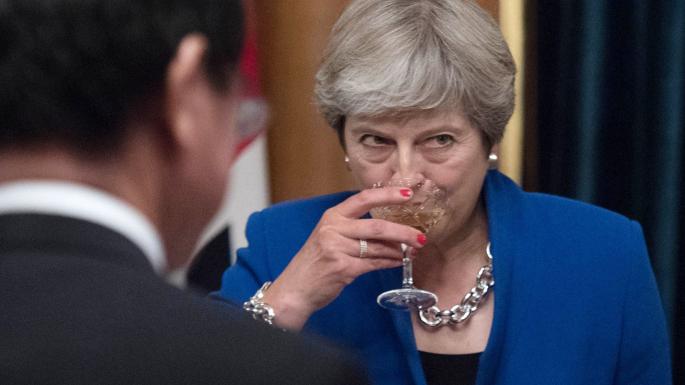 The British Prime Minister Theresa May has survived a Important vote in the British House of Commons on Wednesday about the Brexit and the role that the parliament would receive if no agreement were reached with the EU. May had to make concessions to the EU-minded ‘rebels’ within her own Conservative Party, published by the EYE News.

The United Kingdom will leave the EU on 29 March of next year. The British government is currently negotiating with EU leaders about the settlement of this Brexit and future mutual relations.

Brazilian President Bolsonaro Himself Does Not Want A…

The European Stock Markets Did Not Show Any Major Movements…

The House of Commons had to vote on Wednesday about a proposal that would give the parliament more say if these negotiations were to come to nothing. It is far from evident that the EU and May will find an agreement. If there is an agreement, the British parliament can also reject that deal. May does not want to give parliament that extra power because they do not want to negotiate with bound hands.

The vote was a test for May. EU-minded party members of the prime minister, led by former justice minister Dominic Grieve, demanded more public participation. Some concessions – a declaration of intent on political participation – attracted enough people. 319 against 303 votes rejected the text in question.

May is often under attack in her party because of the Brexit. On the one hand, she is being chased by Brexit hardliners, who feel that she is making too many concessions to the EU. On the other hand, EU-minded party members put pressure on her.

5 Mistakes that You Should Never Do in the Nursery