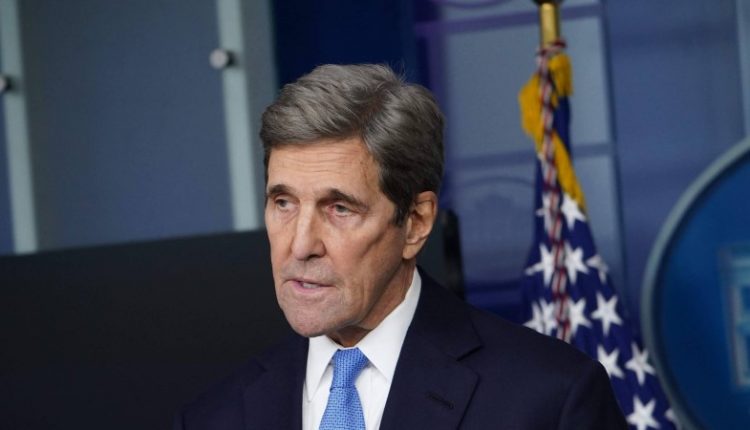 The European Union and the United States must work even more closely than before to stem climate change.

The Paris climate agreement was already a feat, but that too falls short, says American climate envoy John Kerry.

Kerry will be in Brussels on Tuesday “to resume discussions with our friends in Europe about our climate cooperation,” he said.

It was already “extraordinary” when they were working on the Paris climate agreement, Kerry recalls. According to new president Joe Biden’s special climate envoy, now, even more, is being asked.

“Together, the EU and the US can move mountains,” said Timmermans.

European Commission Denies Asking the US for Vaccines