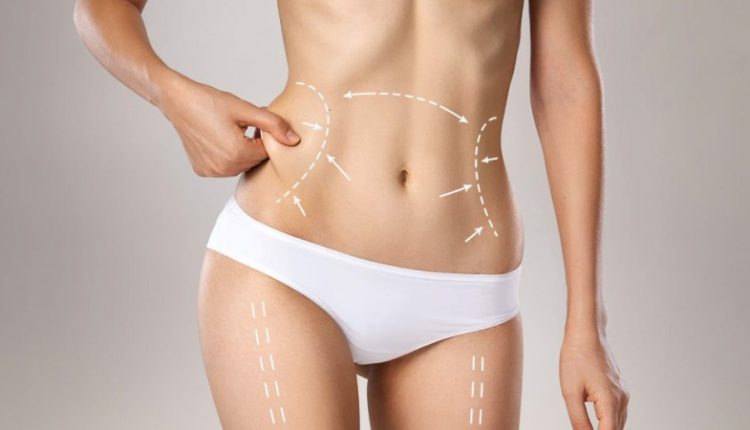 Liposuction is simply the extraction of fat cells, which causes fat formation over the body. While it is not as invasive as other plastic surgery operations such as tummy tuck or breast surgeries, general anaesthesia is required to perform successful liposuction. Additionally, it not only removes the fat but also enables the surgeon to reform or reshape the body’s appearance afterwards. A talented surgeon can even give you a six-pack appearance after the operation.

The price of liposuction varies from country to country. There is an obvious price difference between the particular regions of the world. For instance, in the United Kingdom, a liposuction operation costs about £5,000 to £8,000, and in the United States, the price is around $7,000 to $10,000. Thanks to the booming medical tourism, millions of patients have the chance to select a great number of offers, travel abroad and find the best options for themselves in terms of economy and quality.

Turkey is the new rising star in medical tourism. More than 1 million medical tourists are travelling to the country to get their treatment cosmetically or recover from an illness in a year. Plastic surgery and hair transplant, and complicated surgeries such as cancer treatment, organ transplantation, or cardiovascular treatments are performed with a high rate of success.

Why is it cheaper to have liposuction in Turkey?

The cost of a liposuction operation in Turkey is about 70% cheaper than in Europe and the United States. The reason for this gap depends on various aspects. The most distinguishing one is that Turkey’s cost of labour is much lower than it is in the UK or the United States. Another aspect is that the exchange rate is much lower in Turkey. Both GBP and USD are higher in value when compared with the Turkish Lira.

At first glance, it is natural to think that it must be lower in terms of quality if it is cheaper. Considering that this service is health-related, the assumption becomes much more serious. However, Turkey’s situation is apparently different as an advantageous ground for the patients. Because of the fact that Turkish surgeons have the chance to perform many more surgeries compared to their colleagues in the United Kingdom and the United States because of the difference in cost of labour, it results in much more patients to be dealt with.

So, it is fair to say that Turkish surgeons are much more experienced in their profession.  Thanks to the booming medical tourism, Turkish surgeons have performed many operations on different physiologies from every ethnic background. Lastly, considering 1+ million patients coming to Turkey yearly and having their treatment successfully, safety is ensured by the Turkish Ministry of Health’s regulations and supervision.

Should you go for liposuction in Turkey?

To have an affordable and high-quality liposuction operation, Turkey sounds like a very suitable option. It would be best if you did extensive research, contacted the service provider, and checked for accreditations and submission to regulations for the clinics. MCAN Health offers liposuction in Turkey with all-inclusive packages and routine follow-up procedure with accreditations from the Turkish Ministry of Health and TEMOS International. Also, mind the cultural experience you will have in Turkey and the great city of İstanbul.

Top 5 Tastiest Food in the World

How to Get a Better Night Sleep-20 Help Tips