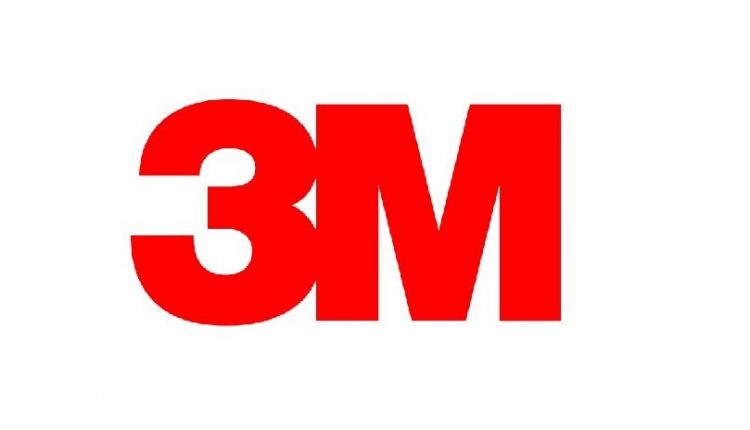 Industrial group 3M is taking full advantage of the economic recovery after the corona crisis. All parts of the company, which makes mouth masks, medical devices and Post-it notes, among other things, significantly increased turnover.

As a result, 3M became more optimistic about the whole of 2021.

In total, sales rose by nearly a quarter to $8.9 billion in the second quarter. In addition, 3M also benefited from exchange rate differences as foreign currencies became more expensive against the dollar.

Under the line, the group made a profit of 1.5 billion dollars.

It is striking that 3M does not report anything about the increased prices for raw materials. However, more and more companies indicate that they are bothered by this and that prices are rising to maintain the profit margin.