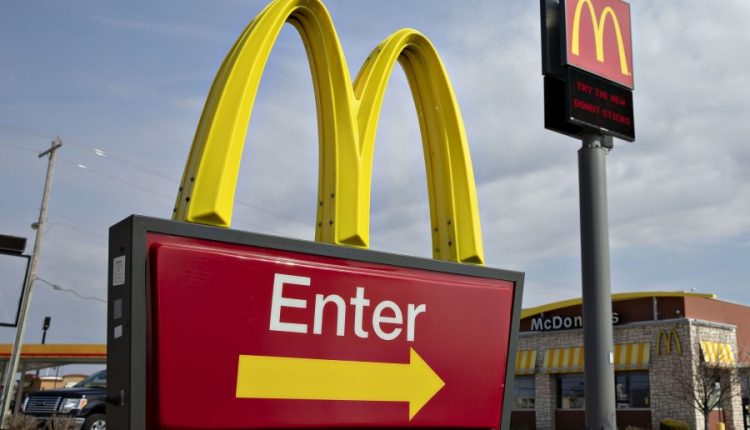 A special menu curated by South Korean boy band BTS has boosted McDonald’s sales worldwide. As a result, the fast-food chain’s results were much better in the past quarter than in the same period last year.

Compared to the second quarter of 2019, before the corona pandemic, turnover was also considerably higher.

The BTS menu consists of ten chicken nuggets, a medium Coke and medium fries with two sauces. Those are a sweet chilli sauce and a sauce with cajun spices.

The American company benefited from the introduction of the new chicken burger in its essential home market. In addition, customers ordered more, increasing the average order value in the nearly 14,000 restaurants in the United States.

The fast-food chain also earns more and more money by delivering meals that are ordered over the internet.

McDonald’s posted an annualized 41 percent increase in sales in the second quarter of 2021 in branches that had also opened a year ago. Compared to the same period in 2019, the fast-food chain recorded more than 10 percent more turnover to almost USD 5.9 billion before the crisis. Profits rose to $2.2 billion from $480 million last year.