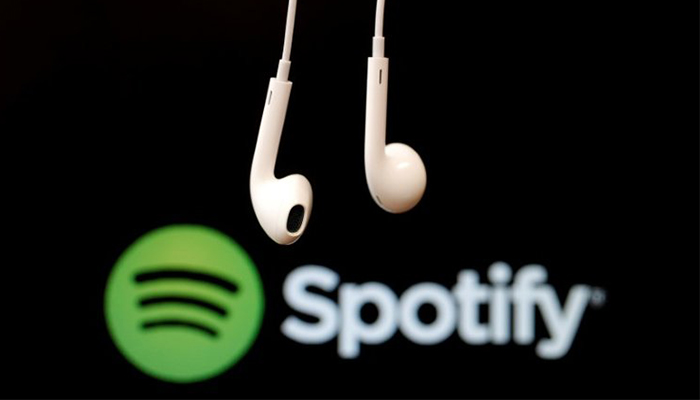 Spotify Has 100 Million paying Subscribers. Music streaming service Spotify has 100 million subscribers who pay for the service every month, according to the latest quarterly figures from the Swedish company.

The number of premium customers increased by four million in a quarterly time.

In the past year, the music streaming service saw the number of customers grow by 32 percent.

Spotify thinks that the number of paying customers has mainly grown through a promotional campaign in the United States,

where customers with a family subscription were sent a free Google Home Mini speaker.

If you add up the customers with a free account and a paid subscription,

217 million people are active on Spotify every month.

That number has also increased compared to a year earlier. It is an increase of 26 percent.

Higher sales, less loss
The company reported sales of 1.2 billion pounds, an increase of 33 percent compared to the same quarter a year earlier.

Of the revenue, 1.39 billion comes from the subscription services, while the rest comes from advertising revenues.

Although sales and user numbers increased, Spotify recorded a loss of 122 million pounds.

That is 23 million pounds less than in the first three months of 2018.

Why Chesterfield Sofas are not Your Regular Traditional Sofas