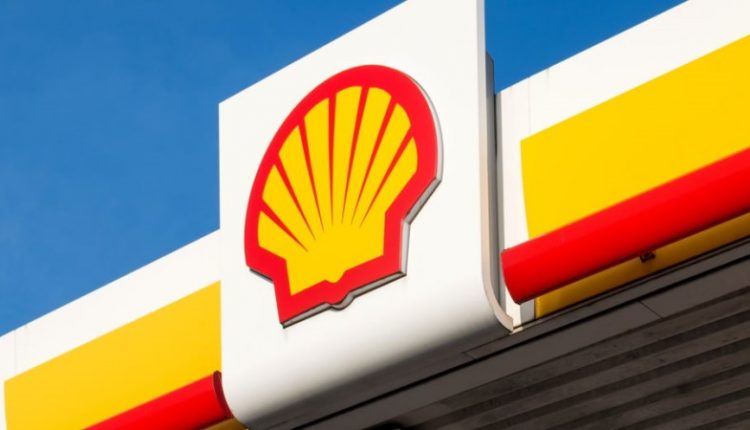 The world will continue to need oil and gas for decades to come. That is the response of oil and gas group Shell to a calculation by think tank Carbon Tracker of the advice of the International Energy Agency (IEA) to stop using ‘new’ gas and ‘new’ oil to meet climate goals. Shell says it is already looking less for new oil and gas fields.

Shell expects it never again to produce as much oil as it did in 2019. However, a spokesperson for the multinational says Shell can make the biggest contribution to the energy transition by helping to increase customer demand for cleaner products. “More than 90 percent of our emissions are caused by customers using our fuels and other energy products,” he says.

Carbon Tracker calculated that by not opening new oil and gas sites, Shell’s production would fall by 44 percent by 2030. The IEA warned earlier this year that companies should stop mining new fields to combat global warming to limit. This would make oil companies dependent on locations they already have, but these are becoming empty.

The think tank warns investors in the companies against capital destruction if current investments in ‘new’ gas and oil are continued. Carbon Tracker says fossil fuels will soon be less sought after due to an increasing supply of renewable energy sources.

The court in The Hague ruled in May that Shell must have reduced its own CO2 emissions net by 45 percent by 2030. In addition, according to the court, the company must also make an effort to reduce the emissions of suppliers and customers by that percentage.

Milieudefensie, who brought the case against the multinational, sees the Carbon Tracker report as confirmation that the court has made a good decision. “It’s very simple: 45 percent less CO2 in 2030 means stopping the search for and using new oil and gas fields,” says director Donald Pols. “And that is exactly what Shell is now failing to do.”

According to Pols, Shell is still investing much more “in the problem” than in the climate crisis solution because oil and gas are still central to investment policy.