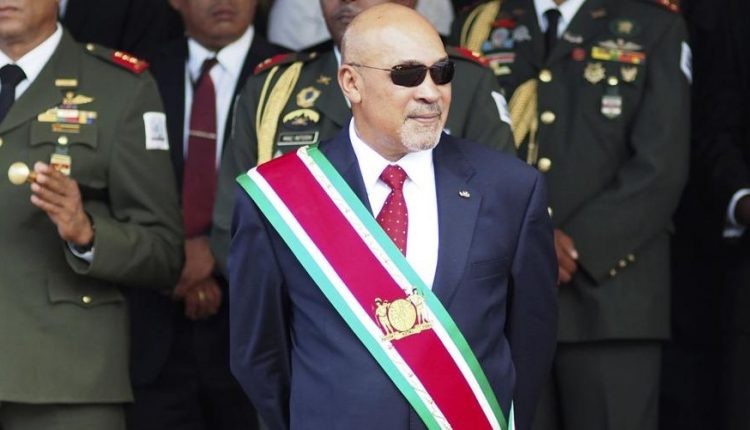 As announced, former Surinamese president Desi Bouterse has appealed his conviction to twenty years in prison in the so-called December 8 trial. His lawyer Irwin Kanhai filed an appeal on September 3, he confirmed to the ANP on Friday.

On August 30, the Surinamese court-martial again sentenced 75-year-old Bouterse to twenty years in prison for his involvement in the murder of fifteen political opponents in 1982. This sentence is the same as that of the end of 2019. Because Bouterse was never present during that trial, he was arrested.

He was convicted in absentia. He then filed an opposition, forcing the court-martial to hear his case again this year. He also had the opportunity to appeal.

It is not yet known when the judge will hear the appeal. The Court of Justice will set a date for this. Lawyer Hugo Essed, who represents the relatives of the victims of the December murders, assumes that the appeal will be filed at the end of the year or early next year. “This case is of great social importance.

The notorious murders did not stand in the way of a political career. Bouterse could become president 28 years later after his National Democratic Party won the elections. He remained in power until 2020. Then his party suffered an election defeat, and his rival Chan Santokhi was able to become president.