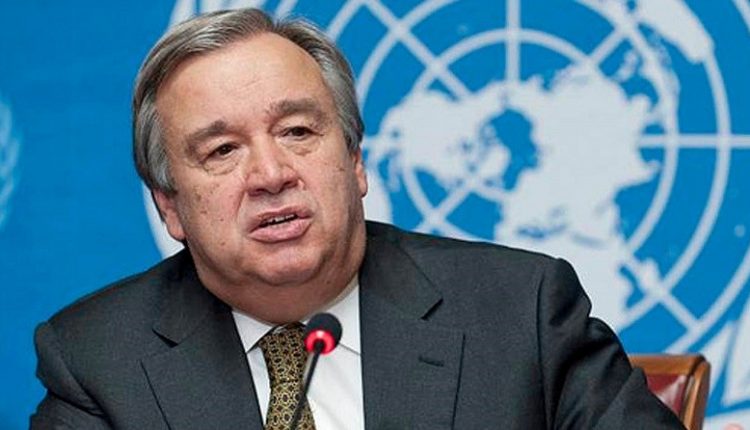 Less than a month after the Taliban took power in Afghanistan, a United Nations-sponsored donor conference was held in Geneva on Monday for the humanitarian-stricken country.

About forty ministers took part in the consultations in Geneva. Others followed online. Guterres said at the start of the conference: “This is a precarious moment for Afghanistan. The Afghans face the collapse of their country,” he said. The Secretary-General called on the participating countries to pledge money to avoid a food crisis.

Many countries want to give financial aid, but at the same time wonder what will happen to the money. They, therefore, want to attach conditions to the aid. According to UN calculations, Afghanistan will need EUR 500 million by December. 93 percent of Afghan households do not have enough to eat.

Development Cooperation Minister Meryame Kitir (Vooruit) already announced on Monday that Belgium is making 2 million available to meet humanitarian needs in Afghanistan. According to her, the UN aid program is severely underfunded.

“Right now, that aid program threatens to meet only 37 percent of Afghanistan’s needs. Hence the importance of this donor conference today. We must not let go of the Afghan people.”