BusinessEurope
By Lucy Fraser On Sep 8, 2021 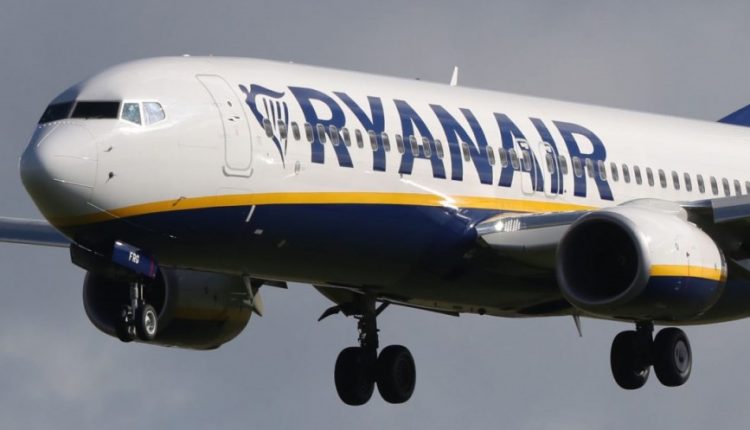 The UK is lagging behind in the recovery in the aviation sector compared to the rest of Europe. This is mainly due to the confusing corona restrictions.

As a result, British airports will have a very difficult time in the coming winter, warns the leader of the Irish low-cost airline Ryanair.

According to Eddie Wilson, who heads Ryanair DAC, the largest airline under Ryanair, only air traffic in the United Kingdom is not recovering from the corona crisis due to the ongoing confusion. Ryanair CEO Michael O’Leary said in turn that airports like Gatwick and Heathrow are struggling with Brexit border controls and corona.

According to Wilson, it will be a difficult winter for Ryanair. To get people on the plane, the company stunts with prices. O’Leary doesn’t think it will be a problem to reach high passenger numbers during the Christmas season. But he also thinks that British airports are going to have a hard time.

Both drivers, who commented at separate events in Madrid and Rome, referred, among other things, to this summer when London abruptly changed the risk classifications of destinations where thousands of Britons were on holiday at the time.

This led to frustration and anger among tourists who were forced to be tested for corona and quarantined. According to Wilson, consumers need certainty. Bookings almost exactly reflect people’s level of trust, he says.

Hyundai Wants Hydrogen Version of All Commercial Vehicles by 2028