Hyundai Wants Hydrogen Version of All Commercial Vehicles by 2028 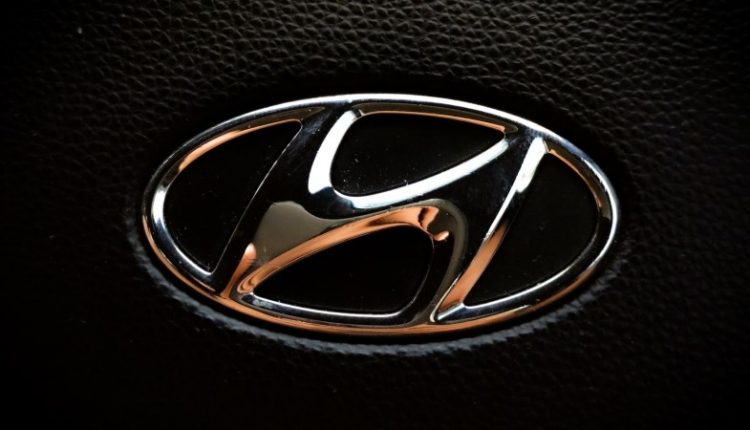 The South Korean car group Hyundai Motor wants to market a version of all its commercial vehicles that run on hydrogen by 2028.

The company hopes that by 2040 hydrogen will be the main power source in the transport sector and other industrial sectors.

Hyundai already has a hydrogen-powered truck and bus, just like the Nexo SUV. The company says that by 2030 the prices of hydrogen vehicles should be comparable to those of electric cars that run on batteries.

Together with its subsidiary Kia, Hyundai offers about twenty different commercial vehicles, such as buses, trucks and delivery vans.

The company also wants to make hydrogen versions of passenger cars from Kia and luxury subsidiary brand Genesis. “The goal is to make hydrogen available to everyone, everywhere,” said Hyundai President Euisun Chung. “We want to contribute to a hydrogen society in 2040.”