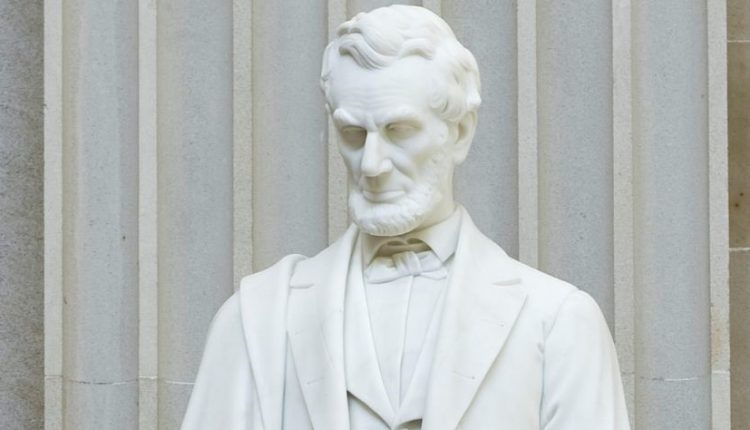 Demonstrators and rioters in the northwestern American city of Portland, Oregon, among other things, brought down a statue of the much-honoured US President Abraham Lincoln (1809-1865).

Some 200 activists, according to their reports on social media, campaigned for “the day of the wrath of the indigenous peoples”. Passers-by who wanted to film them were threatened.

Most of the protesters dressed in black carried sticks and clubs.

According to local media, the destruction can be traced back to Columbus Day. This is October 12 and is an officially recognized holiday in the US in honour of the Italian-Spanish explorer Christopher Columbus (1451-1506).

His arrival on the continent led to the colonization of America by Europeans, which turned out to be disastrous for many indigenous people. Numerous states and cities in the US now call the day Indigenous Peoples Day.

For a short time, the activists also targeted the Oregon Historical Society office where they hung a banner that read, “Stop honouring racist colonizing killers!”

They also removed a statue of President Theodore Roosevelt (1858-1919) from its pedestal. Then they plundered and destroyed the centre of the city, which has been plagued by such acts of violence for months. Portland is by far Oregon’s largest city.