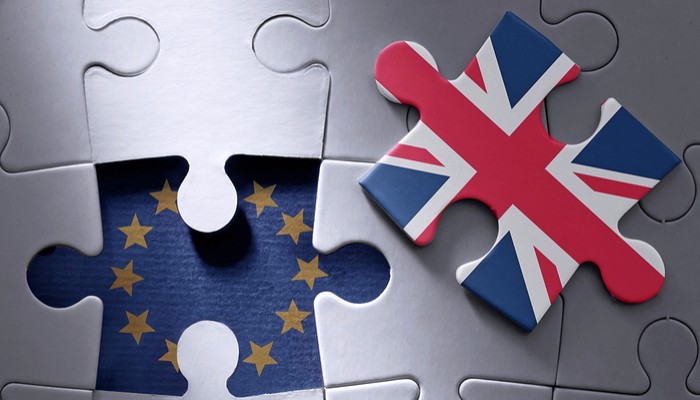 The UK has hired several ferry companies to transport emergency supplies, such as medicines, to the island in the event of a no-deal Brexit.

The UK government has signed contracts for a total of £ 77.6m with Brittany Ferries, DFDS, P&O Ferries and Stena Line for the first six months after the end of Brexit transition phase, the Department of Transport said Tuesday.

The contracts are designed to ensure that critical goods “continue to be delivered to the UK regardless of the outcome of negotiations with the EU,” the ministry said.

The UK and the European Union are struggling to agree on a trade deal as the Brexit transition phase approaches the end of the year.

If both parties cannot agree on a deal, trade barriers such as tariffs would kick in. This could potentially lead to shortages of goods such as medicines or certain foodstuffs in the UK due to bottlenecks at the border.