InternationalNews
By Nicholas Hawtrey On Jul 10, 2019 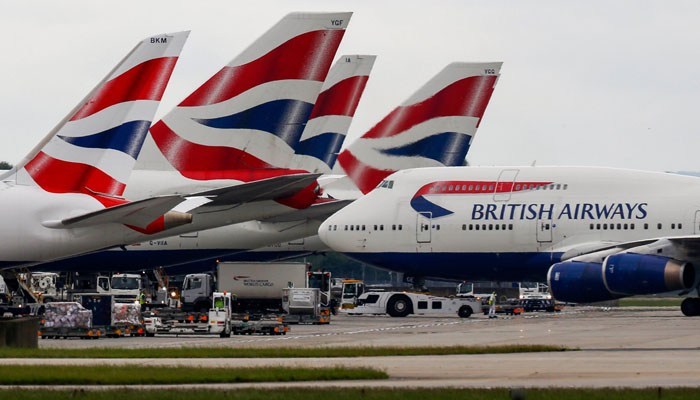 The British airline is fined because data from hundreds of thousands of customers were captured during a data breach last year.

It is the highest fine ever given in the UK for a data breach, according to the reports.

The British privacy watchdog ICO can impose such penalties since the General Data Protection Regulation (GDPR) has been introduced in Europe.

In the UK, Facebook was then fined 500,000 pounds for the company’s role in the Cambridge Analytica scandal.

That was the maximum fine that the British regulator could impose.

Data from about 1 million users in the UK was then captured.

If the scandal had taken place at the time, the supervisor could have imposed a fine of up to 17 million pounds.

Millions of fines
Thanks to the GDPR, fines can amount to a maximum of 4 percent of the worldwide annual turnover of a company.

From 77,000 customers, the complete personal data,

as well as the credit card information and their verification codes, were stolen.

The company said when the crack came to light,

it did everything it could to inform customers and authorities.

The airline objects to the fine.

Facebook: we are not invited to social media top in White House