EntertainmentNews
By Nicholas Hawtrey On Aug 1, 2019 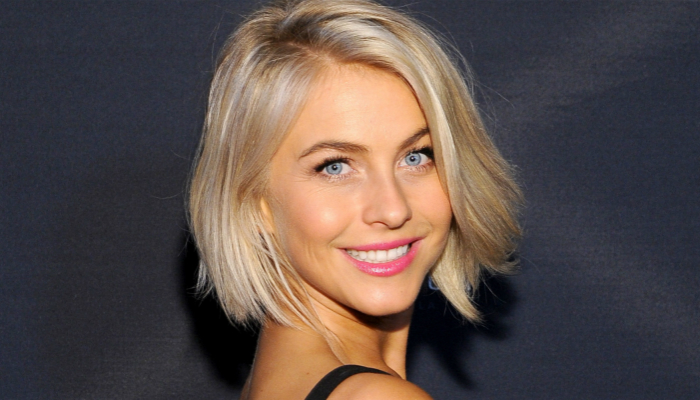 she only concluded her marriage that she doesn’t just love men.

The 31-year-old actress, known for films such as Rock of Ages and Safe Haven,

reveals in the magazine Women’s Health that she is “not straight”.

Four months after her marriage, Julianne underwent a personal development that made her reflect on her orientation.

She was afraid to share this with her husband.

“I thought: is he going to like this version of me? But the more I was my authentic self, the more attractive he found me.”

As a result, the actress knew that it was safe to come out of the closet.

“I said, you know I’m not straight, right? And he said sorry, what are you saying?