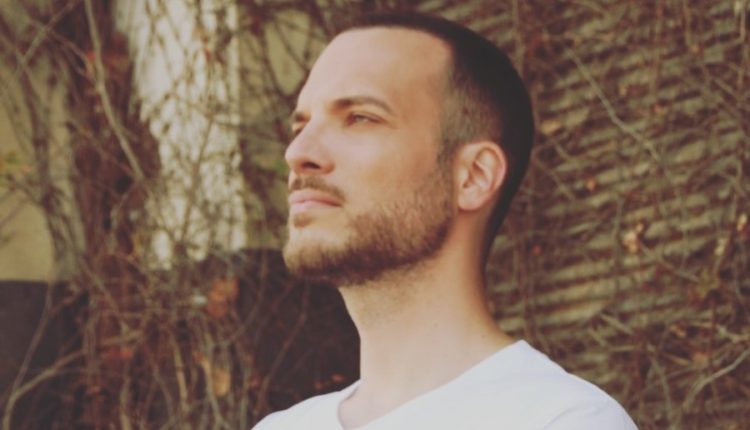 Monsieur David is a pianist, recording artist, and a singer. He describes his beautiful journey between Germany, France, and Israel through his music. Adon Olam is his first debut album, which was influenced by French Chansons. It is a beautiful blend of a pop ballad. Through this album, Monsieur reinterpreted traditional melodies and Hebrew texts. He also emphasised on the piano arrangement so that the music remains close to the classical composers and touches the soul of whoever listens to it.

David was born with this talent as he started playing the piano at the age of 7 and began singing when he was just ten years old. He enhanced his skills through training in Germany and France, and at the age of 16, he was ready to pursue his career in singing. However, he opted for a different path and began his educational journey in business, engineering, and politics.

After completing his education, he started his career. After seven years of hard work, he founded his own international development cooperation company. Since the development of his company, he has been travelling around the world, helping government institutions in sustainable projects. So didn’t David consider re-connecting with his passion? Yes, he did! He did think about music all along, and with the help of some fantastic friends and family, he decided to make the big move.

In 2018, he started working on his debut album, Adon Olam, which is one of the most influential albums for him. He has put his heart and soul into his album as he has tried to tribute to Jewish musical culture through it. Furthermore, this album aims to break all the barriers that stand between music languages, styles, and ancient music as well.

Adon Olam released in late summer 2019 and has been crazily successful. The album is praised by music experts and critics and is loved for the incredible blend of concepts and music. It is streaming on David’s official website (www.monsieurdavid-music.com) and all the other music platforms too. David is now working on new music projects, and we wish him all the best and success!