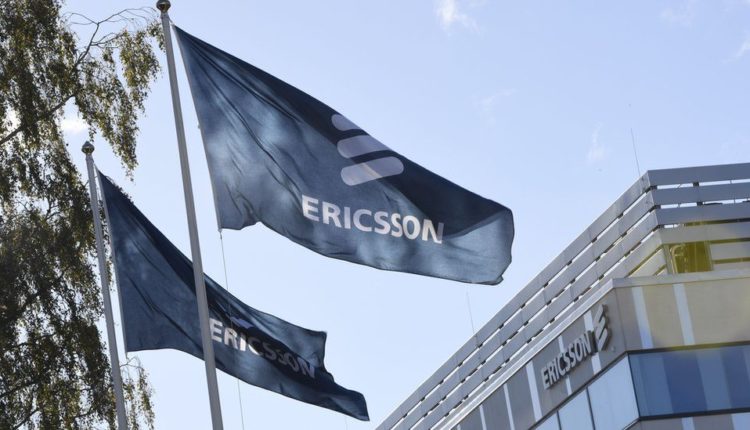 Swedish network equipment maker Ericsson has reached a settlement of more than 1 billion dollars in a major American corruption case.

The company has known debt and is also being monitored by an external party for three years.

“Ericsson’s corrupt behaviour was with high-level executives, covering a span of seventeen years and at least five countries, in a misguided attempt to increase profits,” said a justice statement.

Ericsson had already set aside a billion dollars because of the case.